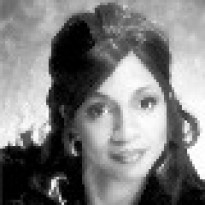 My Lady Viper...History With Bite 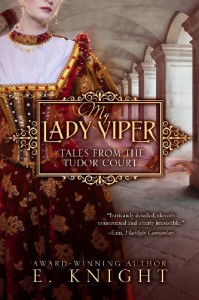 Though much has been made of lives, wives, deaths, and courts held by the various Tudor Queens; the life and times of young Queen Jane (Seymour) has gone largely unsung.
Until now...
My Lady Viper gives readers that much yearned for glimpse inside the Seymour reign.
Told in the voice of Lady Anne Seymour, the story we find here is far from that of staid civility, and forthright purity, as reported by history.
While that might have been true for the tragic Queen Jane, it was far from the case with those of her court.

Lady Anne, manages in a time where women were to be but bedded and wedded; to be spy, diplomat, courtesan, and historian.
She is a woman who "walks softly and carries a large and very calculating mind." As is true with every great man or woman, there are chinks in her amour. (Her rape at the hands of a high ranking nobleman at court, a less than civil relationship with social climbing parents, and an illicit affair with Sir Anthony Brown.) Lady Anne proves herself to be worth her weight in gold as an asset to her husband, and a true survivor in the game of thrones.

The story told here is done so in an intimate tone that calls the reader in, and begs to be read. It is as though one becomes Lady Anne for a time, and is granted the joys, pain, failure, and triumph that is her experience.
While this is a story of the Tudor Court, the king and his wife take a welcome second to the scheming title jockeys and all manner of ill doings which surround them for much of the tale.

Thankfully, authoress Knight does not fill her work with contless names and titles. She instead focuses on only the characters essential to her plot. All transitions and plot changes are smooth and easy to follow, even if the reader is called away from the story for a time. The settings while descriptively vibrant, do not in any way overpower character interaction or dialogue.
In short...this book is made up of all the things that a good story make.

My Lady Viper is a sweeping tale of one woman's journey through the gauntlet that was the Tudor Court.

A Conspiracy of Alchemists
Liesel Schwarz